What is the statue on the right, holding in their right hand above the door ______

Walk under the bridge, past the shed   (picture 1)

Go into the garden on your right

Go through the alleyway of directions

Walk through the 4 bollards turn right

take the far right footpath going up. walk through the gate.walk to the top turn right

To end the Treasure hunt find the Bonus Pic

If you’ve done the hunt just for fun I hope you’ve enjoyed it. 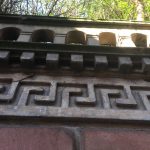 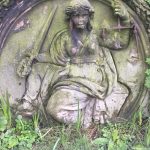 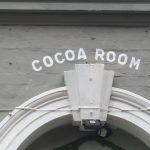 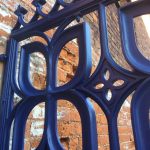 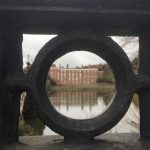 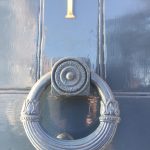 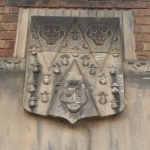 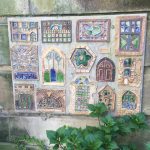 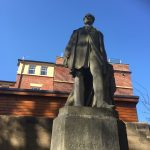 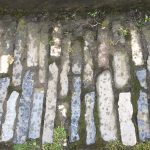 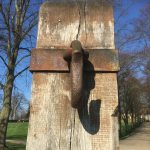 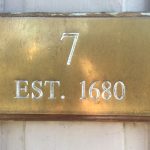 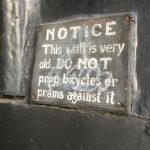